by Sedna and Makemake 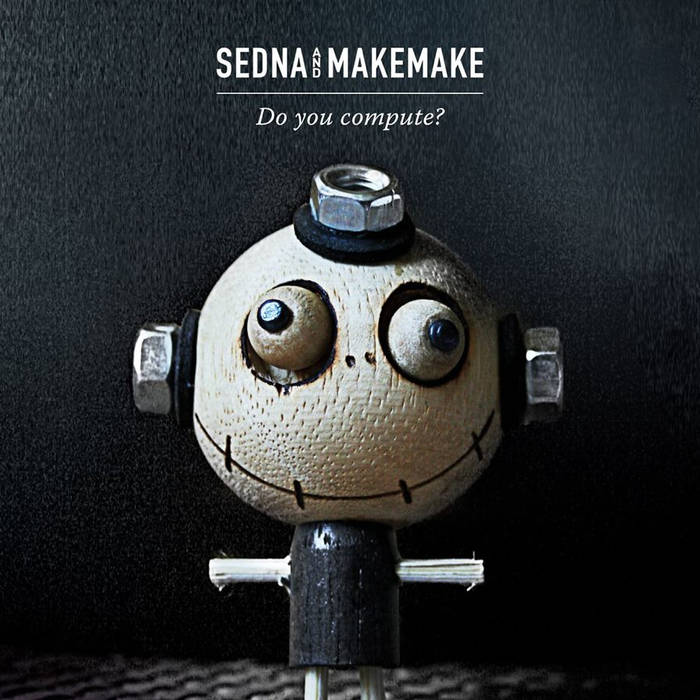 Right after Sedna & MakeMake showed up, pluto lost its status of being a planet! The new circumstances, led them to exit their orbits to do !?$% Rock, without knowing what that really means.

We would like to point out the fact, that the four members of the band decided to become financially successful, as fast as possible. One really deserved it! The fans seem to be of the same opinion, like the latest surveys showed:

"Don't know what they're doing,
but I like it!"

The spectrum of their musical emissions ranges from ultraviolet to infrared, from infrastructure to MK Ultra. The ones who didn't have the chance to enjoy the musical brainwashing so far, should hurry up, for there's not much brain left. There hasn't been anyone more precise than Fritz Zorn, when describing their musical style; somewhere between Tokiotronic and Emo Sapiens.

What has only been accessible to a priviliged minority yet, is now brought to the masses and is fired above maximum speed to infiltrate your auditory canals and your cerebral system.

Bandcamp Daily  your guide to the world of Bandcamp

Benji B talks about his new compilation ‘Deviation Classics’